Home » Blog » How to Use Facebook to Market Your Brand 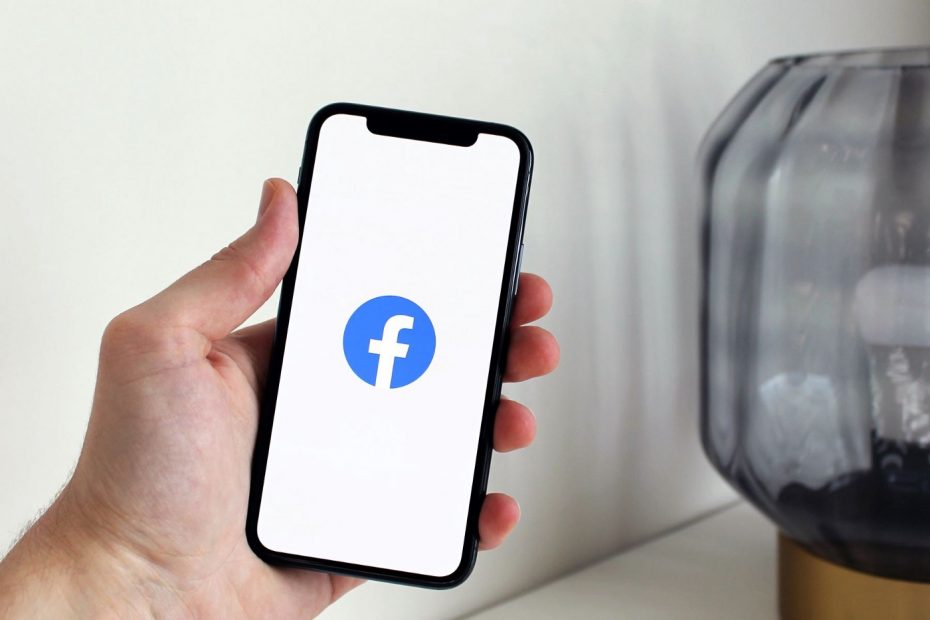 As a brand, you should have a presence on Facebook – one of the most popular social media sites currently says Peter DeCaprio. According to Statista, more than 2.8 billion people use this social media platform every month. So, you can imagine the number of potential eyeballs that will be on your business.

Can you hear that cha-ching sound?

However, in order to market on Facebook successfully, you need to understand its unique opportunities. Just like a radio ad can’t be run on television, in the same way, you can’t market on Facebook as you would on a website or in a magazine.

With that being said, let’s take a look at some ideas on how to market on Facebook:

Facebook ads allow you to market your brand at an affordable price. The right-hand side column is known for its classic ads, also called Marketplace Ads. These ads include an image, a headline, and a brief copy with a link to an outside website, a Facebook app or a Facebook page, Peter DeCaprio says.

Facebook also allows you to choose the purpose of the ad, such as driving traffic, conversions, or catalog sales.

The immediacy and intimacy of a live video offer viewers excitement that they are being treated to something real, sort of a sneak peek into what goes on behind the curtain. Not only is this enticing, but it also makes the viewers stick around for longer because they are attracted to the unpredictability of the content.

Facebook promotions, sweepstakes, and contests are marketing metrics that help you increase brand and fan awareness. The trick to hosting Facebook contests is a little confusing. First, you have to use a 3rd party app to create the contest and then direct the users to it from your Facebook page.

Facebook stories are immune to the Facebook algorithm, which means anyone can view them. According to Peter DeCaprio, one of the best things about Facebook stories is that they are up for a fleeting time. If a viewer likes what you are selling, they can take a screenshot and store it in their memory. It’s possible that they might visit it at a later date and decide to buy it.

Your business’s Facebook posts won’t be visible to people unless they are following you. This doesn’t mean that you should stop making the posts. Sharing content is the key to getting more clicks, potentially leading to higher conversions.

You are having a sale and want people to know about it. You can’t keep making the same post, again and again, to make sure that viewers see it says Peter DeCaprio. This is where pinned posts come in. They allow you to pin your post at the top so that the viewers don’t miss it, no matter how many comments they make.

It’s important to post regularly and reply quickly to encourage more comments. The steadier your workflow stream, the more views you will get. If you need help with your Facebook marketing strategy, get in touch with John Doe. As an expert in this field, they know the right way to promote your brand and help you create a foolproof strategy for the future.